The death of Aretha Franklin from pancreatic cancer on August 16 set off a wave of grief over her passing and a celebration of her life and legacy. The “Queen of Soul”,  an artist of universal appeal, emerged from the epicenter of American gospel music – Detroit’s New Bethel Baptist Church. Its pastor was her father, Reverend C.L. Franklin, a close friend and collaborator with Dr. Martin Luther King in the civil rights struggles of the sixties. Her signature song, Otis Redding’s “Respect”, was a smash hit in 1967. Whereas the narrative in Redding’s original recording portrayed a man coming home to his woman after a hard day’s work, Aretha’s version was celebrated as a statement of feminist empowerment and a demand for both racial equality and black power. In 1970, when activist and scholar Angela Davis, a communist, was jailed on trumped-up charges of murder, kidnapping, and conspiracy, Aretha offered to post $250,000 for her bail. She told Jet magazine: “Angela Davis must be free. Black people will be free… I know you’ve got to disturb the peace when you can’t get no peace.” (Davis recently called this the turning point in the campaign for her freedom.) Aretha’s body lay in state at Detroit’s African-American History Museum, a tribute previously reserved for civil rights heroine Rosa Parks. The public funeral, August 31st at New Bethel Baptist Church, can be viewed online. One of its high points was surely the rendition of “Amazing Grace” by singer-actress Jennifer Hudson. One of its low points was the presence of the Clintons and other corporate Democrats. America’s first black president did not attend, choosing instead to deliver an obsequious eulogy at the imperial funeral of warmongering Senator John McCain the next day. 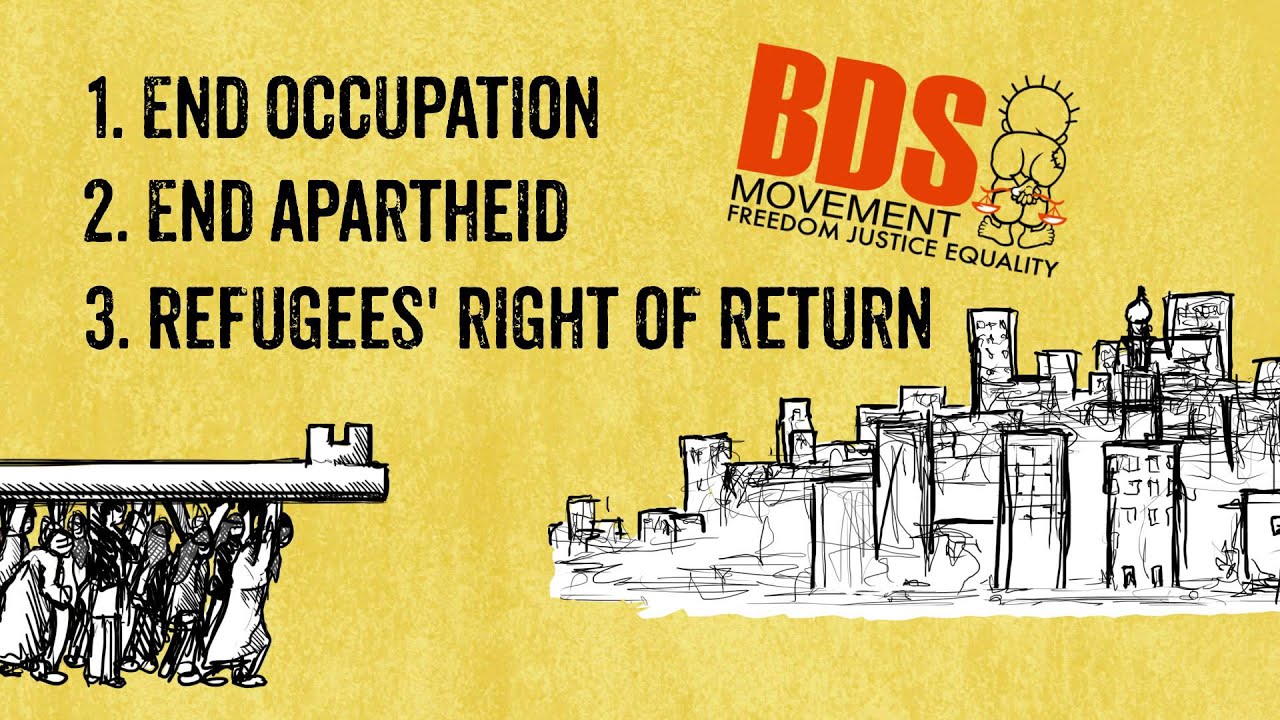 American pop star Lana Del Rey was to have headlined the inaugural Meteor Festival, at Kibbutz Lehavot HaBashan in Israel’s Galilee region September 6-8. Everything seemed in place. Del Rey had already been paid her $700,000 fee, and she responded on August 19 to the entreaties of BDS campaigners by defending her decision to perform. As always, BDS activists like Roger Waters kept up the social media pressure. “Remaining neutral is to side with the occupation and the apartheid state,” Water posted. “The right thing to do is to cancel.” Suddenly, on August 31, Del Rey announced that the gig was called off. “It’s important for me to perform in both Palestine and Israel and treat all of my fans equally,” she declared. “Therefore I’m postponing my appearance at the Meteor Festival until a time when I can schedule visits for both my Palestinian and Israeli fans.” Del Rey’s decision was followed by a wave of cancellations. American electronic musician Henry Laufer (aka Schlomo), more forthright, stating: “Supporting the oppressed through my absence is more important to me, especially after the government’s recent human rights atrocities.” The Palestinian Campaign for the Academic and Cultural Boycott of Israel (PACBI) reports that, in all, fifteen acts were cancelled following Del Rey’s decision.

The Doug Ford regime has revoked a $500,000 grant to Sistema Toronto, an after-school children’s music program inspired by Venezuela’s acclaimed educator José Antonio Abreu. The Toronto offshoot of “El Sistema” was founded in 2011, after Abreu was awarded Canada’s Glenn Gould Prize, named after the city’s renowned pianist and music educator. Sistema Toronto had been looking forward to more than doubling its budget, allowing it to expand its after-school training of grades 1-8 students in at-risk Toronto neighbourhoods like Parkdale, Jane-Finch, and Scarborough. Spokesperson Hilary Johnston says the program is a boon to parents who can’t afford the city’s high child-care costs (currently $21,000 per year). “Kids often go unsupervised in the hours between getting out of school and their parents getting home from work”, she says. “It’s during these hours that they can get into real trouble in rough neighbourhoods, and why programs like Sistema Toronto are so important.” Education researchers have shown that participation in musical activities helps every part of a child’s development, ultimately saving tax dollars that would otherwise be spent on healthcare, the justice system, and social services. For info: www.sistema-toronto.ca.

Singer-songwriter David Rovics, renowned for topical anti-capitalist and anti-imperialist broadsides, has an extensive catalog of historical songs as well. His latest project, “This Week with David Rovics” will be of interest to progressive educators. It’s a five-minute weekly podcast that links current events with songs about important struggles from bygone days. Look for it at www.davidrovics.com or wherever you get your podcasts.

Music Notes: May Day Salute to Musicians in Struggle